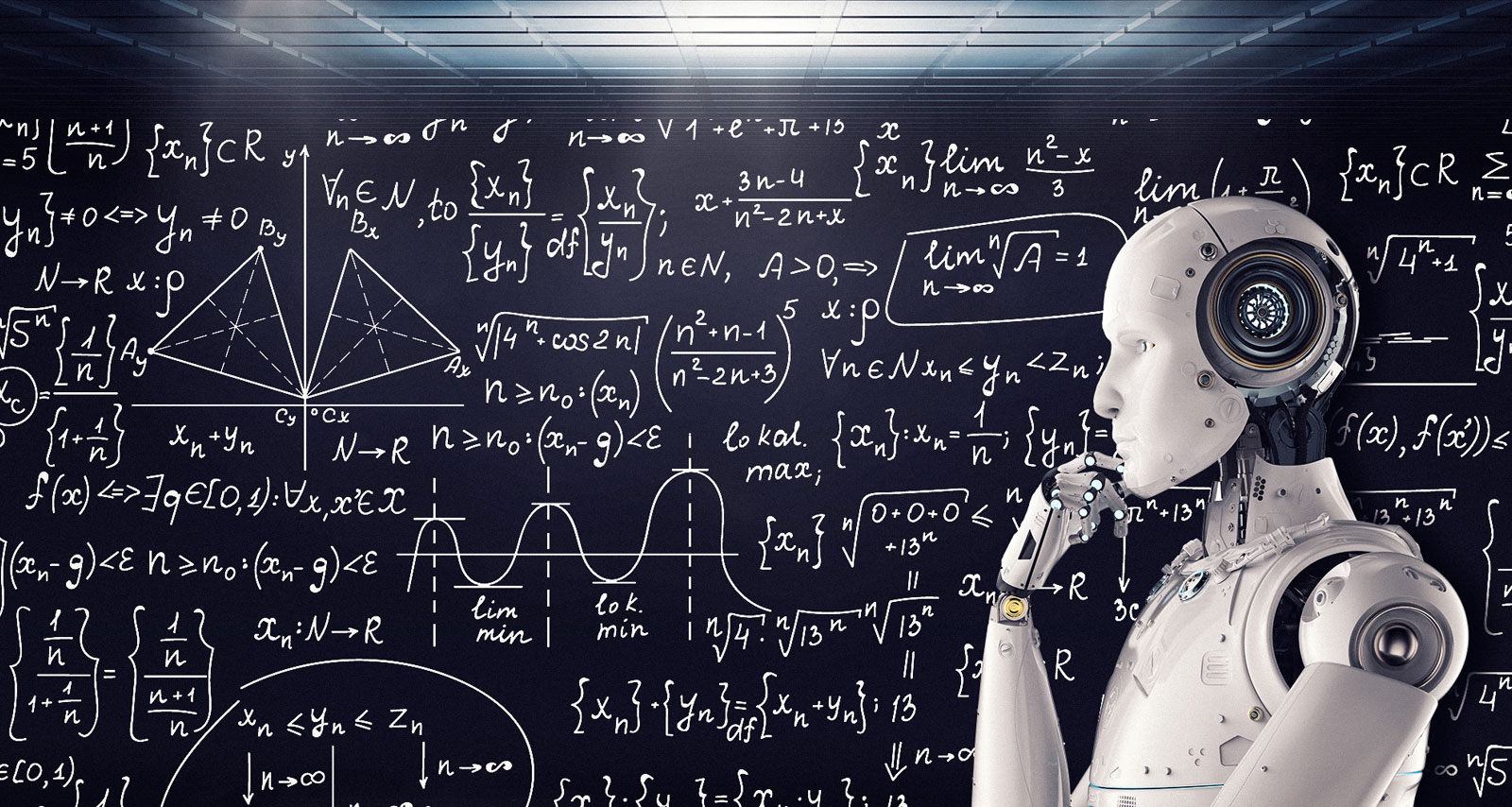 An anonymous author, after discovering a flaw in the classic Ethereum blockchain, tricked the nodes to believe they had a controlling stake of 51%, and proceeded to duplicate transactions using a tactic called double spending, when an attacker by rewriting the ledger,

While technology is largely shifting towards machine learning and artificial intelligence in general, blockchain and cryptocurrencies benefit equally from the evolution of artificial intelligence (AI). Blockchain and AI have emerged as leading technologies that are fueling innovation in almost every industry. Today, they are recognized as innovations that can improve current business processes, create new business models and disrupt entire industries.

For example, blockchain can enhance the trust, transparency, security, and privacy of business processes by providing a shared and decentralized distributed ledger. In addition, the blockchain is robust and the risk of being hacked is very low. The Bitcoin blockchain is controlled by nodes, which is the genius of Bitcoin’s decentralized design. Miners are rewarded for registering and verifying every move of Bitcoin tokens in their blockchain ledger.

This self-governing system or Proof of Work (PoW) concept is a safeguard against the possibility of a node trying to change an entry or objective truth in the Bitcoin blockchain ledger, as all other nodes (most) will disagree. The convergence of artificial intelligence (AI) to blockchain creates one of the most robust technology-based decision-making systems in the world, virtually tamper-proof and providing solid insights and decisions.

Artificial intelligence technology can be used to compensate for the shortcomings of the blockchain and add value to its applications. The use of artificial intelligence technology in the blockchain system can change the supply chain by automating the entire workflow. The company’s engineers create a customizable information architecture that supports everything from machine learning and natural language processing to blockchain tools.

The platform turns its advertised content into reality because LiveEdu uses blockchain-based smart contracts in the payment system of its content creators. Velas is a self-learning blockchain platform for secure, interoperable and scalable smart contracts and transactions. Velas uses the AI-driven DPOS protocol (AIDPOS) to create a blockchain to process a large number of transactions without losing decentralization, stability, and security.

Blockchain, Internet of Things and Artificial Intelligence are key technologies shaping the next wave of digital transformation. Major decentralized blockchain technologies such as Ethereum and Cardano are not only the best from a technological point of view, but they also provide data transparency and security. Both blockchain technology and artificial intelligence technology need support of network resources, so their integration into resource management applications involves many scenarios.

The authors of a research paper published in January 2021 were Taotao Wang, Sung Chang Liu, and Shengli Zhang that presents the application of reinforcement learning (RL) to optimize a blockchain mining strategy for cryptocurrencies such as Bitcoin. Cryptocurrency mining involves using computational resources to guess the set of values used to solve a function in a blockchain.

The only way to fully exploit the potential of smart contracts is to use blockchain-based fiat currency that flows through the smart contract. One such platform could consist of digital twin technology which is currently used by de novo “central banks” in the world of commercial blockchains and cryptocurrencies to monitor, manage and conduct market transactions in highly complex macroeconomic ecosystems. Cyware’s Situational Awareness Platform (CSAP) uses these tools to support a platform for mobile threat intelligence, secure messaging and suspicious incident reporting.

After gaining a clear understanding of real-life examples of the use of financial technologies and the daily ways of their impact on the economy, social justice and our lives, students embark on a journey to discover the world of artificial intelligence, the Internet of Things (IoT), blockchain, etc. Bitcoin and cryptocurrencies Until recently blockchain technology was only discussed in the context of payments (Nakamoto, 2008) and Ethereum.