How To Secure Your Bitcoin in 2022 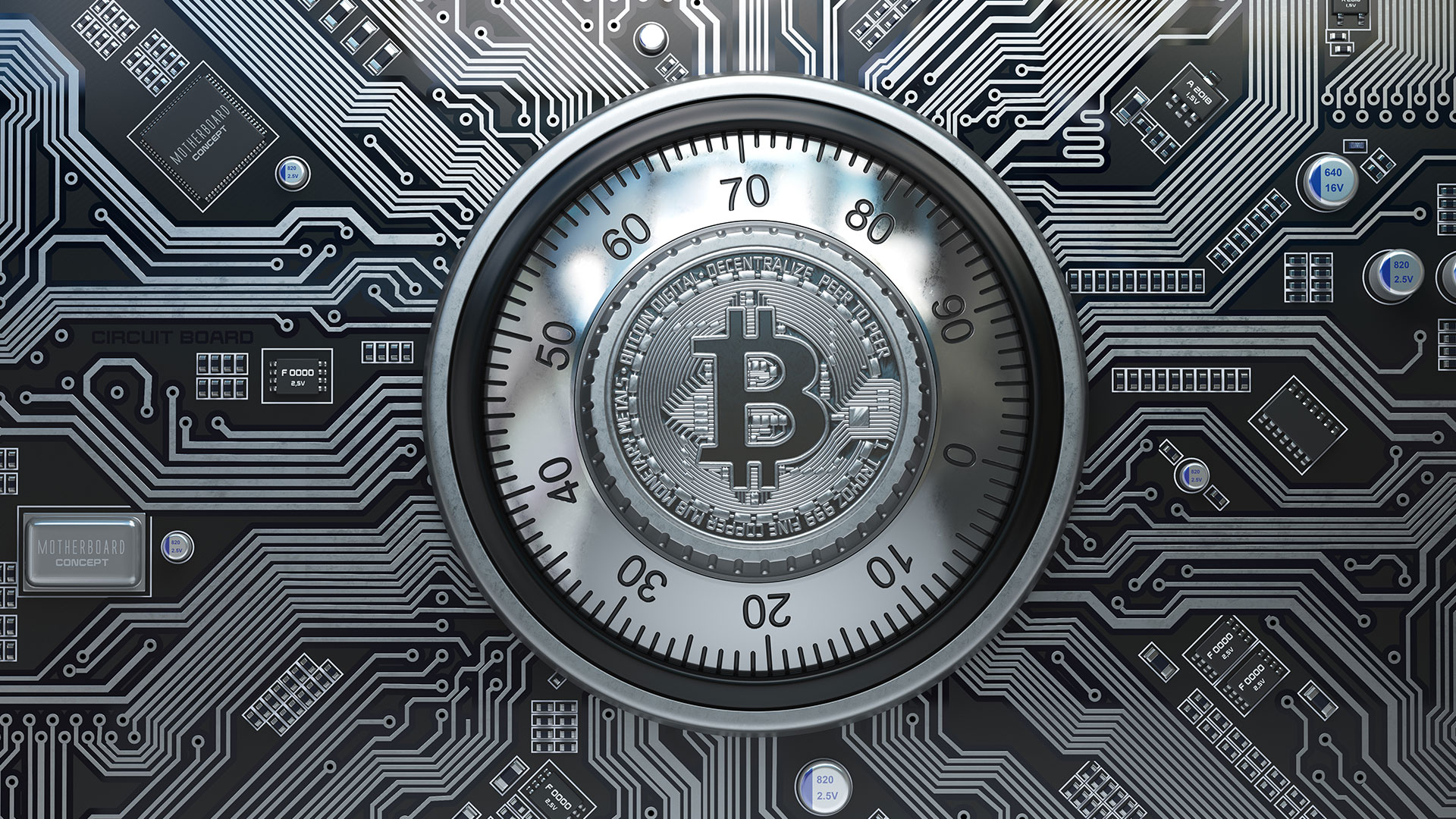 The cryptocurrency scene is continually changing and security systems are improving, so you must take all necessary security measures and stay up to date with the latest security improvements and updates to keep your bitcoin or any other cryptocurrency wallet away from intruders. Hackers are always waiting for the opportunity to steal your data, so beware of potential attacks with these advanced techniques to create the most secure Bitcoin wallet.

Despite the growing speed of cyberattacks, cryptocurrency wallets are still one of the best ways to protect bitcoins.

These wallets store the user’s address and private key on something not connected to the Internet and usually come with software running in parallel so that the user can view their wallet without putting their key at risk. The wallet can also reside on a mobile device, on a computer desktop, or saved on paper by printing the private keys and addresses used for access.

This may create a loophole because these wallets will generate your coin’s private key on these networked devices. Keeping the private keys in a cold wallet (also known as a hardware wallet) is the most viable option because they are encrypted and ensure the security of the key.

An alternative to online bitcoin exchanges is offline wallets that give complete control over your private keys and protect you from massive data leaks on bitcoin exchanges. Software wallets are one of the most popular ways of storing bitcoins among mobile users, as many of them can be used to manage a wide range of cryptocurrencies from most mobile devices.

Paper wallets are “cold storage” which means that they are useful for storing bitcoins securely but not very useful for daily payments.

Metal wallets are physical metal plates or devices that can be used offline to store recovery phrases, private keys, and possibly other sensitive information. Cold wallets are hardware wallets, offline stored paper wallets, USB and offline storage devices, and even physical bearer objects like physical bitcoins. Cold wallets are the safest way to store bitcoins or other cryptocurrencies. When building a Bitcoin wallet, it’s important to think about availability, security, and redundancy. If you want to send, receive or just store bitcoins, you need a cryptocurrency wallet.

Some aspiring to safer storage should consider using a hardware wallet for all long-term storage of bitcoins and cryptocurrencies.

An offline wallet needs to be physically secure – perhaps even in a traditional bank vault – as losing or stealing a wallet means the irrecoverable loss of the bitcoins it contains. One way to protect your wallet and cryptocurrency is to keep private keys offline, and these are physical devices that store your keys offline, Neumann says. Some investors use a hardware wallet to physically protect their keys while others write down their private keys on paper and lock them in a vault. While some in the bitcoin community like to say, “not your keys, not your bitcoins” many prefer a secure wallet since you don’t have to worry about saving or forgetting your private keys and losing funds permanently.

In addition to losing the private key, the user may also lose their bitcoins due to computer malfunction (hard disk failure), hacking or physical loss of the computer that holds the digital wallet. Users should treat their software wallet in the same way as a real wallet, keeping only a small amount of bitcoins on a computer or mobile phone while maintaining balance.

This protects most bitcoin users from malicious attempts to intercept the password used to access the wallet or find unencrypted wallet data in the RAM of their devices.

Crypto wallets do not store your digital coins but it contains a private key that allows you to exchange cryptocurrency on a secure and secure hardware device. Every bitcoin wallet has one or more “addresses” in which to store its cryptocurrency. Most bitcoin wallets require a private key to access and move the cryptocurrency but multiple keys are required when using multi-signature. Hence, DeFi Wallet provides you with private keys encrypted locally on your device using Secure Enclave, two-factor authentication, and biometrics, and it is also important to get a Bitcoin wallet with two-factor authentication (2FA). If you are using an online wallet or similar service where you are asked to enter your private key, be sure that the website address is genuine.