Why you should invest in cryptocurrencies 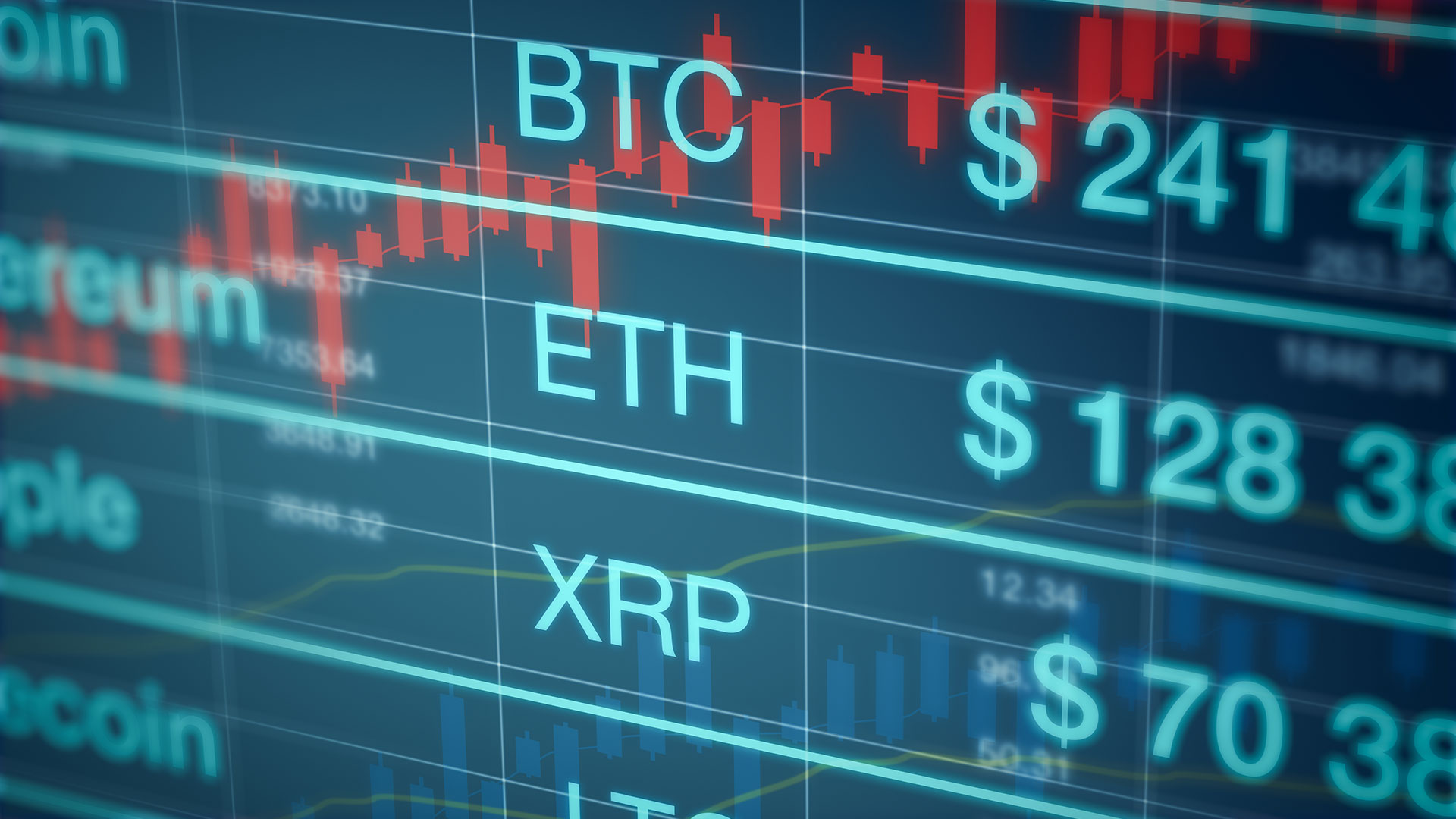 The Best Thing Happen in the World since the Internet.

Cryptocurrencies are digital currencies created using blockchain technology that allows users to send funds directly between themselves, peer-to-peer, with minimal intermediary involvement. Blockchain is where cryptocurrencies build consensus around transactions via cryptography. Cryptos represent an alternative to conventional payment systems based on fiat currency like dollars and pounds made entirely dependent upon trust in public institutions. Thus, they operate outside the traditional banking framework. To function successfully, they depend on decentralized networks that anyone can access. Crypto-currency refers to digital currency. Cryptography involves encryption software designed to create code that allows messages to be sent securely across networks and computers.

A decentralized network facilitates the decentralization of management control among participants. The blockchain is secured through cryptography; cryptocurrencies employ proof-of-work systems. Because cryptography works with large amounts of data, computerized calculations called hashing algorithms are employed to produce cryptographic keys needed for operations on encrypted blocks within distributed ledgers. Bitcoin uses a peer-to-peer system based upon open protocols developed by Satoshi Nakamoto. It employs a mining algorithm that solves complex computational puzzles to verify bitcoin transactions and generate new coins. All mined coins constitute a fixed quantity defined initially by the protocol specification.

Each block stores a cryptographically generated link to previous block headers (forming a chain), along with transactions contained therein and transaction fees. Consistent application of this method produces a single unbroken ledger referred to as a blockchain. Cryptocurrency enables users to transfer funds online securely, privately, instantly, and inexpensively. This helps businesses save on fees charged by banks and allows consumers to send payments globally. The blockchain assures fraud through cryptography, digital signatures, timestamps, and immutability. By enabling cross-border transactions within cryptocurrency, it is possible to move large sums of cash quickly and cheaply compared to traditional wire transfers and bank withdrawals.

The key difference lies in its transaction speed.

It operates faster and cheaper than any other virtual currency hence there isn’t a need to worry about spending time waiting to confirm the transfer is done successfully. Bitcoin was created back in 2009 by somebody named Satoshi Nakamoto. He/She wanted a currency system with maximum privacy and free transactions. As compared to traditional currencies, cryptocurrencies can reduce transaction fees considerably due to lower demand for intermediaries. Cryptocurrencies are anonymous since transactions cannot be linked through blockchain networks or IP addresses. And finally, users control their wealth with cryptocurrencies, unlike conventional currencies whose value increases with inflation.

In January 2017, bitcoin peaked at $20,000,000 before crashing sharply in 2016. On December 2017, bitcoin plunged below $4,100 and is presently trading at approximately $3,500 suggesting further losses. In November 2018, Bitcoin Cash reached 48600 USD but crashed to 860 Dollars in February 2019.While the price of Ethereum went from 1600 dollars to 3470 dollars in one day in November 2013.Today ether market cap stands at 513 million US dollars. Bitcoin and Ethereum are part of blockchain technologies. Blockchain was first introduced back in 2008 in Bitcoin.